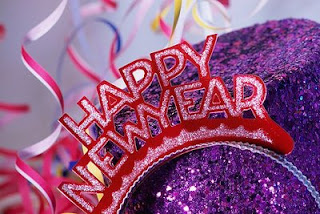 According to the ancient Mayan calendar, the world will end on December 21st, 2012. Apparently there’s going to be an apocalyptic flood to wipe out all of humanity. While it sounds like something out of a Steven Spielberg film, it’s funny to see papers from newsstands around the city with headers like, “How Will You Spend Your Last Year on Earth?”

I read one of these papers on a commute one day, and I was really surprised with what people had said. Nobody wrote that they wanted a billion dollars, or to own ten BMW’s, but rather people wanted things that are attainable…like to quit their jobs and travel, or to get a divorce, to see their friends more, to find love. There’s really nothing stopping us from being happy…we put these limitations on our own lives. So while the world isn’t ending in 2012, let’s live everyday like it’s the last. 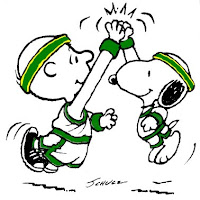 January 2012 will also mark the one year anniversary of this blog, and in a year, it’s definitely come a long way. As of today, I have 134 followers, and countless more subscribers, a total of 158,349 page views, 492 blog comments, and readers from all parts of the world. None of this would be possible without you guys…so thank you! 🙂


Lastly, the new year isn’t complete with a set of resolutions and a to do list. 2012 will be an eventful year  as I’ll finally be graduating uni and moving abroad. Here’s my list below. What’s on your list?